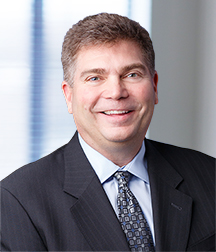 Dr. Anthony M. Spina is a practicing oral and maxillofacial surgeon in the Chicago metropolitan area. He completed his undergraduate education and received his dental degree from Loyola University of Chicago. He completed his residency and obtained his medical degree from State University of New York (SUNY) at Buffalo. Dr. Spina was on the faculty of the University of Kentucky’s OMS residency program for two years. He has been certified as a Diplomate of the American Board of Oral and Maxillofacial Surgery. He served for seven years on the Illinois State Board of Dentistry and was Chair of this board in his final year. He has served on several committees of the OMSF and served on the OMSF Board of Directors from 2012 to 2016. He received the OMSF Torch Award in 2018. Dr. Spina has been a delegate or alternate delegate to the AAOMS House of Delegates since 2005. He has served on several AAOMS committees and was named AAOMS Committee Person of the Year in 2013. Dr. Spina has been a member of the North East Regional Dental Board and has served on several NERB committees. Dr. Spina was a member of OMSNIC’s Advisory Board for five years. He has been a Director of the Company since 2013. 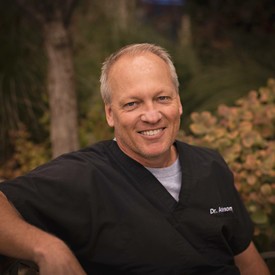 Dr. Mark Anderson is committed to excellence in dentistry. He considers it his personal obligation to provide only the highest quality dental care to his patients. Dr. Mark believes in creating a passion for dentistry by empowering his patients with as much information and technology as is available. He is dedicated to a family practice and strives to meet each individuals needs and goals in the most comfortable and efficient manner possible.   Dr. Anderson is a graduate of Augustana College and completed his dental education at the University of Illinois. He is devoted to Chicago's South and West Suburb's, where he has practiced since 1983.

His involvement in professional organizations has enabled him to stay on the leading edge of dentistry's advances in technology and procedures.   He is deeply committed to his faith, and as a father of three children, he believes it is important to embrace the traditions and family values in which he has been blessed.  Outside of the practice, Dr. Mark cherishes the time he spends with his children and their activities. He is also a loyal Chicago Sports Fan, and enjoys participation in a wide variety of activities depending on the season.  We look forward to the opportunity to meet you and hope that we may satisfy your needs and welcome you into our family. 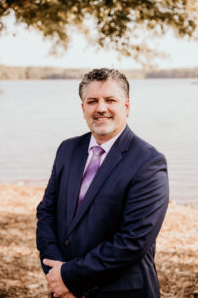 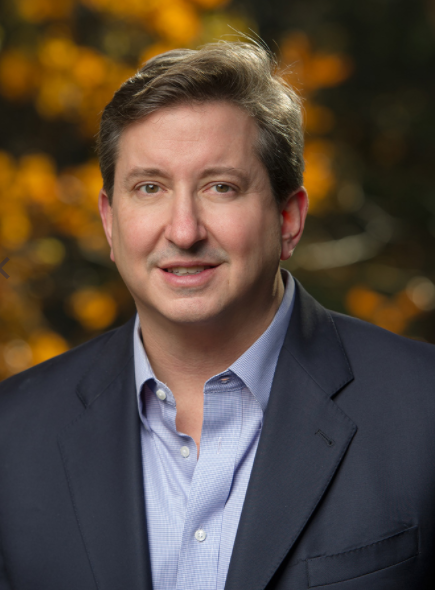 Dr. Zajkowski joined Oral & Maxillofacial Surgery Associates in 1999 after completion of his residency at Massachusetts General Hospital in Boston. He served as Chief Resident at both the MGH and Children’s Hospital in 1998-99. Mark grew up in Florida and graduated from the University of Florida in 1989 with a BS in microbiology and cell science. He then graduated from UCLA with his DDS in 1993, and Harvard Medical School with his MD in 1996. In 2001, Dr. Zajkowski achieved board certification with the American Board of Oral & Maxillofacial Surgery (ABOMS) and was elected to fellowship in the American College of Surgeons (FACS) in 2013.

Mark has been actively involved in state and national organizations. After serving as a board examiner for ABOMS for five years, he was elected to the Board of Directors in 2011, serving as President for the 2017-18 term. Dr. Zajkowski also served on the Maine Dental Association Board, and ultimately as its President in 2007-2008. He remains active in committees with the American Association of Oral and Maxillofacial Surgeons (AAOMS) and serves in an advisory role to the Joint Commission on ambulatory surgery. Most recently, Mark was appointed to the Board of Dental Practice by Governor Paul LePage in November 2017. Dr. Zajkowski is also a member of the American Dental Association, American Medical Association, Maine Medical Association, Greater Portland Dental Society, American College of Dentists, Pierre Fauchard Academy, and the American Cleft Palate-Craniofacial Association. He a member of the Society for Ambulatory Anesthesia and an affiliate member of the American Society of Anesthesiologists.

Locally, Dr. Zajkowski is an active staff member of both Maine Medical Center and Mercy Hospital. He volunteers his time with the Greater Portland Cleft Lip and Palate Team and served as the oral and maxillofacial surgeon for the Portland Pirates, the AHL affiliate of the Phoenix Coyotes from 2004 until 2016 when the franchise was relocated. His clinical interests include ambulatory anesthesia, patient safety, oral and maxillofacial pathology, and reconstruction, cleft lip and palate surgery, and dentoalveolar and implant surgery. In his spare time, he enjoys spending time with his family, travel, exploring Casco Bay, and professional ice hockey. 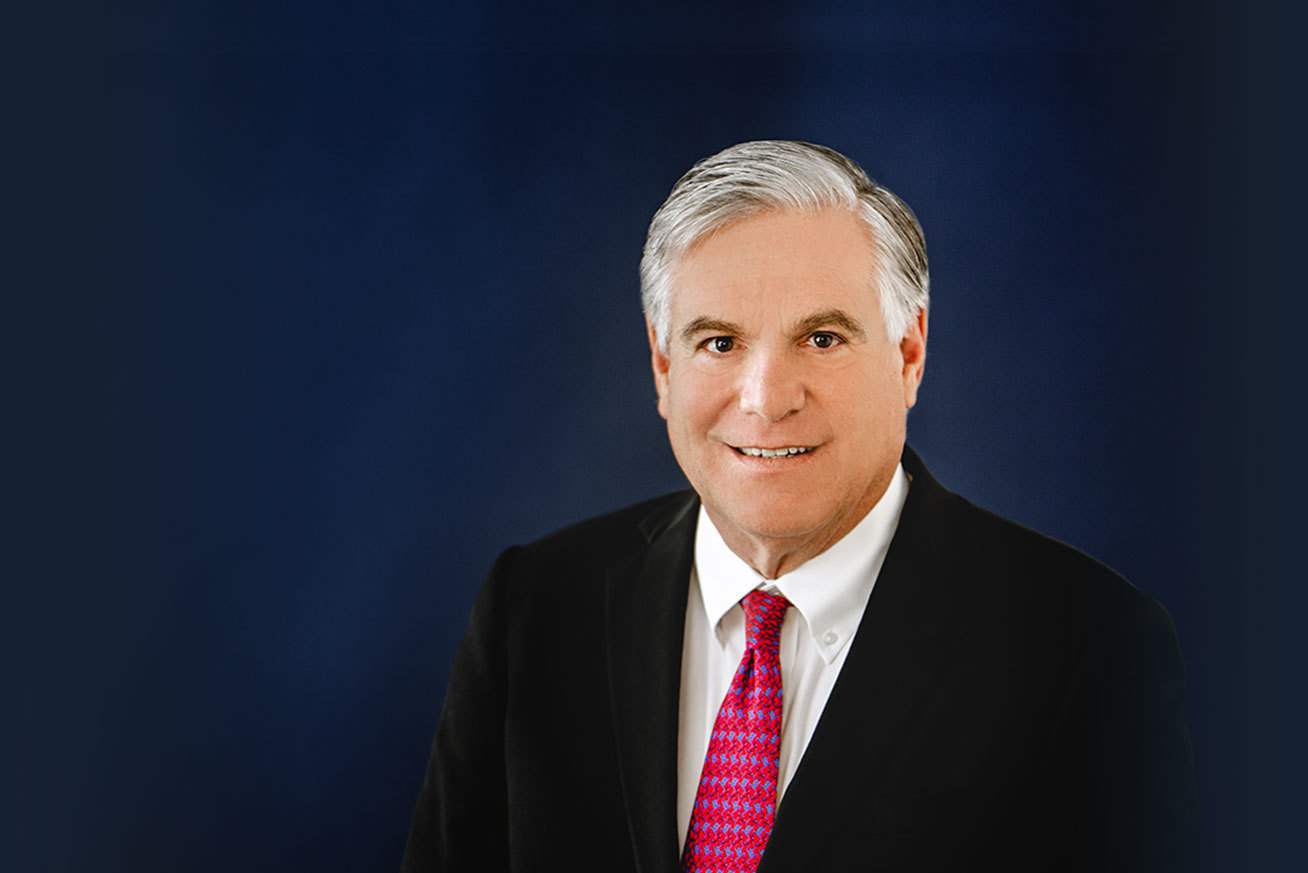 Before joining Reminger in 1980 as a law clerk, Rick earned an economics degree and worked at a major accounting firm. He leveraged his business experience in building a practice devoted to the defense of medical, dental, and non-medical professionals. Rick has tried more than 100 first chair jury trials and has focused his practice on litigation involving:  Medical and Dental Liability, Professional Liability, Commercial Liability, and General Liability.

In addition, Rick devotes substantial efforts to advising businesses and healthcare professionals on a wide variety of issues. He is a regular speaker not only at risk management programs for physicians, dentists and allied health professionals, but also at the Case School of Dental Medicine, where he serves as Assistant Professor.

Rick is a member of the Grace Hospital Board of Directors. Within the firm, Rick serves as the Co-Chair of the Dental Liability practice group. An officer of the corporation, he also is on Reminger's Executive, Management and Marketing Committees, and the Board of Directors. Rick played a significant role in establishing the Reminger Foundation, a 501(C)(3) charity which supports worthwhile causes in the communities where Reminger employees and clients live and work.  He offers his ongoing guidance to the rotating Board of Directors of the Reminger Foundation charity.